A drama masterclass by Nanda Mohammad

A new call for applications has been released inviting professional actors, actresses and performers to participate in a 5-days masterclass with Sirian actress Nanda Mohammad during the second chapter of Atlas of Transitions Biennial entitled 'HOME' organised by Emilia Romagna Teatro Fondazione in collaboration with Cantieri Meticci and the University of Bologna from 1st to 10th March 2019 in Bologna. 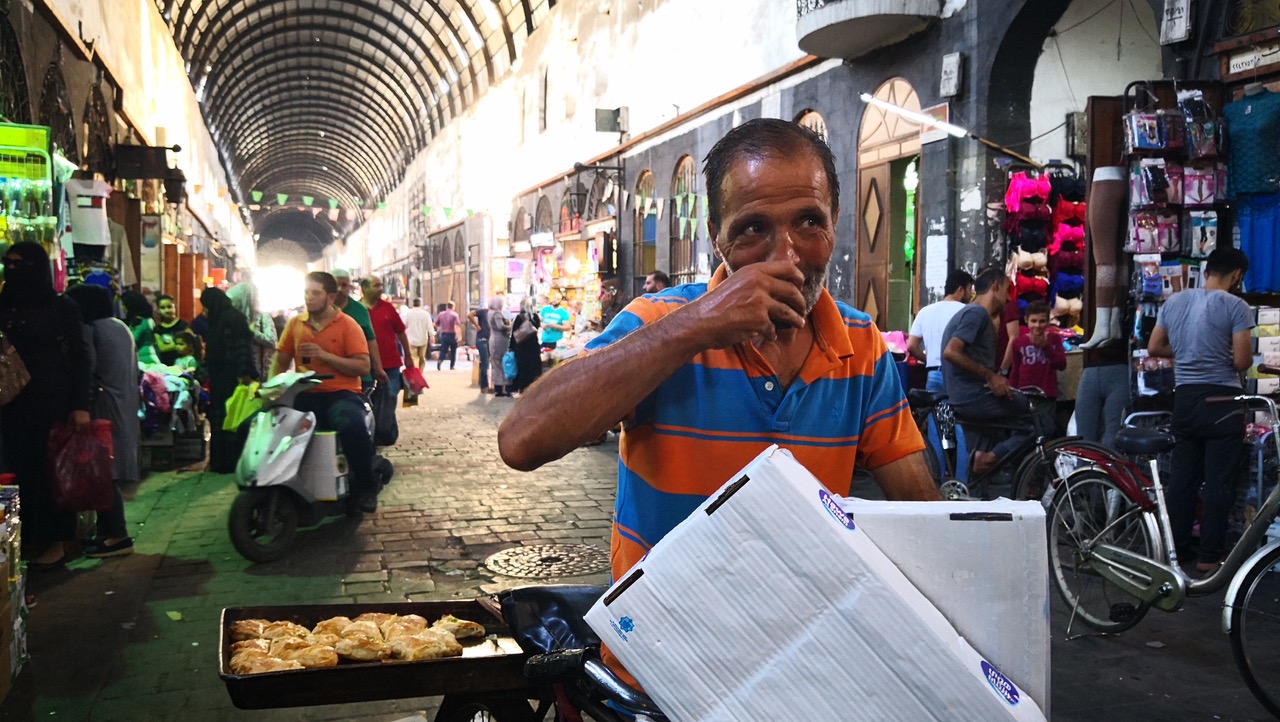 How can an European actor inhabit the speech of another one who is living in Damascus? Syrian actress Nanda Mohammad will conduct a masterclass addressed to eight actors and performers that focuses on voice, the sound of language and the expression of affection. While exploring the inherent polyphony in each voice, Mohammad works on the language variations between Italian, English and Arabic, and manages the various levels of study associated to the three languages.

The aim of the masterclass is to analyse the relationship between voice, body and language and to establish an exchange between emotions, protection and power, in order to make room for the production of unexpected voices, imagined sounds, and interpretations of text generated by a semantic withering.

Timetable
The masterclass will take place from 1st to 5th March 2019 everyday from 11am to 1pm and from 2pm to 5pm at the 'DAMSLab' performing arts center in Piazzetta P.P. 5b.40122 - Bologna - Italy.

Who can apply
Actors, actresses and performers

Requirements
The masterclass will be held in English, therefore knowledge of English is required.

How to apply
Please submit the completed form along with a short note of intention and CV to laboratori@atlasoftransitions.eu by 31st January 2019. The selection will occur after the revision of CVs. The criteria are based on the extent and quality of passed experiences and the coherence level with the project. A notification of acceptance will be sent to the selected participants through direct communication by 10th February 2019.

The participation is free. A charge of 20euros by participant is requested for insurance cover.

The 10 days of Atlas of Transitions Biennale 'HOME' is organised in collaboration with DAMSLab - Dipartimento delle Arti dell'Università di Bologna - the Drama, Art and Music Studies' center of the University of Bologna's Department of the Arts (DAR).