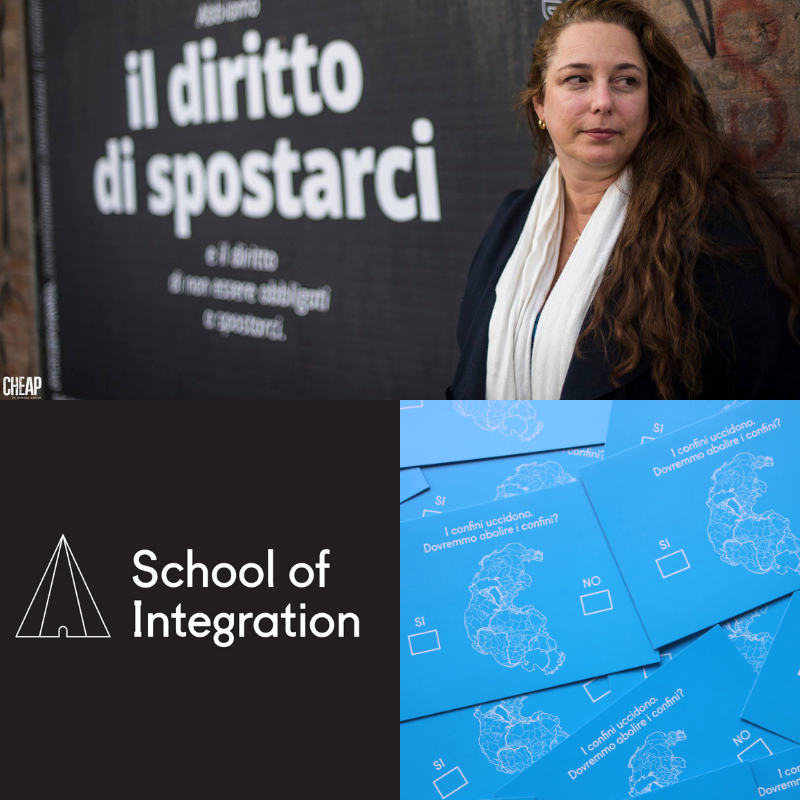 Bologna's international festival Atlas of Transitions Biennial | HOME opens today with the participation of cuban artist and activist Tania Bruguera, who will present her special artistic projects realised in this occasion. She lives and works between New York and Havana, and has participated in numerous international exhibitions such as Museum of Modern Art and Bronx Museum of the Arts and most recently Tate Modern in London. Bruguera's works deals with global concerns such as power, immigration, censorship, repression, analysing the effects that they have on individuals and the most vulnerable communities. The public is invited to 'Migrants' Aesthetics and Rights' a meeting with the artist that will take place at 6pm at DAMSLab - the spaces of University of Bologna's Department of Arts, right next to the Cineteca of Bologna, also collaborating with the festival in a series of screenings. Throughout a rich programme that includes performances, workshops, seminars, concerts, films, the inhabitants of Bologna will also be involved 'Referendum' and 'School of Integration'.  'Referendum' is a long term urban performance, already realised in San Francisco, Toronto and New York in the past. The piece works as a public vote on a question regarding immigration and borders that was formulated throughout two public assemblies involving local artists, activists, associations, institutions, and students. Borders kill, should we abolish borders? 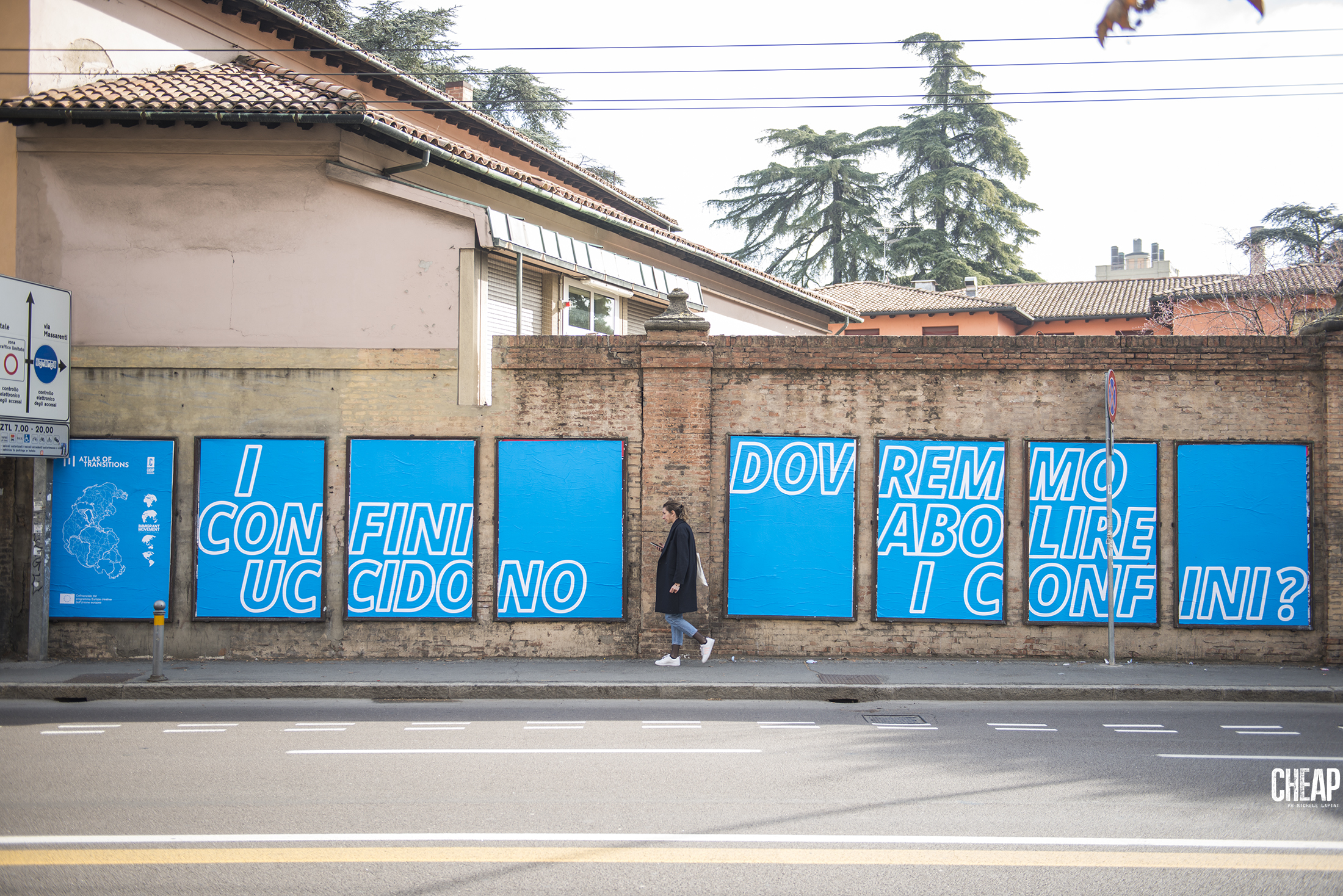 During the entire duration of HOME, citizens of Bologna can vote in 25 different locations: public squares, theatres, art galleries, university halls and take part in debates, while the result will be regularly updated on a big size screen located in the city center. 'School of Integration', is a temporary school that imitates the German-style integration schools intended for newly arrived migrants, inverting however the point of view. Each of the 10 lessons will in fact be presented by a member of a community of foreigners residing in Bologna, teaching elements of their own culture that they are proud to share. Aimed at a wide and variegated range of participants, the lessons are open and intended for all those who may be interested. In a series of encounters it will be possible to learn about culinary customs, artisan and body skills, poetical and musical contaminations, from the cultural traditions of Eritrea, West Africa, Ucraine, Marocco, Rom&Sinti, China, Senegal, Peru and Iran. Not to be missed, the first lesson starts today at 8.30pm at DAMSLab conducted by Eritrean poet Ribka Sibhatu.

Atlas of Transitions Biennial | HOME, from 1 to 10th March in Bologna is the second festival promoted by ERT - Emilia Romagna Teatro Fondazione in partnership with Cantieri Meticci and the Department of Sociology and Business Law of the University of Bologna.

Events like this
Our project partner from Greece, Motus Terrae, never stops, even under recurrent lockdowns and the continuous restrictions of the last period. They are preparing a short film through which the viewers will get to know the concept and the creative process and meet the local people involved in what could have been a site-specific creation. Stay tuned to discover this amazing journey!
read more
Imagine a giant urban chorus. Imagine the energy of a common vibration coming from different directions of the city. Imagine being part of a temporary community aimed at the creation of an extraordinary public event. A new opportunity for singing and music enthusiasts is coming to Bologna! It's called "Magnitudo, a collective act of voicing", and workshops start in April 2020. Find out how to join!
read more
If you wish to take part in an interdisciplinary artistic undertaking and learn some Polish along the way (or improve your communication skills in this language), meet new people, and learn about new forms of expression through art, feel invited to participate in "EXILE WARSAW 2020", a new multicultural project by Strefa WolnoSłowa.
read more
What to see and where to meet in May? Explore a busy month schedule ahead for Atlas of Transitions and its partners around European cities, from South to North. Two multidisciplinary festivals, final workshop presentations, participation at the Sabir festival of mediterranean cultures in Lecce...
read more