'Heritage as fantasy and the performative construction of the asylum seeker in Sweden ' is the contribution submitted by MA student in history of ideas at the University of Gothenburg Jo-Ann Lindskog, in the frame of the Atlas of Transitions call for papers.

Reminiscence of an imaginary past

In the year 2016 the Swedish government implemented several restrictions regarding the asylum- and immigrant law, with the main purpose of reducing the number of immigrants seeking refugee in Sweden. The asylum bill: 2015/16:174 “Tillfälliga begränsningar av möjligheten att få uppehållstillstånd i Sverige” (“Temporary limits in the possibilities of being granted residence permits”), described the asylum seeker during this period of time to a socioeconomic liability for the Swedish welfare state:

We could ask ourselves the usual question of what kind of consequences these claims had on how the asylum seeker was perceived as a threat to the Swedish community – regarding the foreigner as “the Other”: as someone essentially different from the Swedish population. But I will take a slightly different approach from this philosophically diverse field of what is perhaps most well known as postcolonialism, by bringing psychoanalytical and performative theories together as well. By doing so I hope to add to the insights of the above.

It is important – besides declaring the relation between the Swedish community and the asylum seeker, where the former can appear with a unique identity through the mirroring image of the later – to address the bills implicit connotations to the welfare state as a memory in need (and worth) of saving. And it is equally significant how this perceived past intertwines with the construction of the asylum seeker, in order to give meaning to the identities of being either swedish or foreigner. In less abstract words, the heritage of Sweden can be seen as a fantasy because it functions as a way for the community to deal with a past that could never be fully understood. It is inevitable linked through the needs of the present and its projections and hopes for the future. [2] The welfare state as something that “once was good but now is withering”, can be described through its close relationship with how the foreigner is conjured by this desire to understand the past through the present. And at the same time the foreigner performs the foundation where this fantasy can cling to. But how is this possible? How can the asylum seeker both be constructed and construct the notion of the welfare state? And how does the asylum bill produce the bodies and images of the asylum seeker? 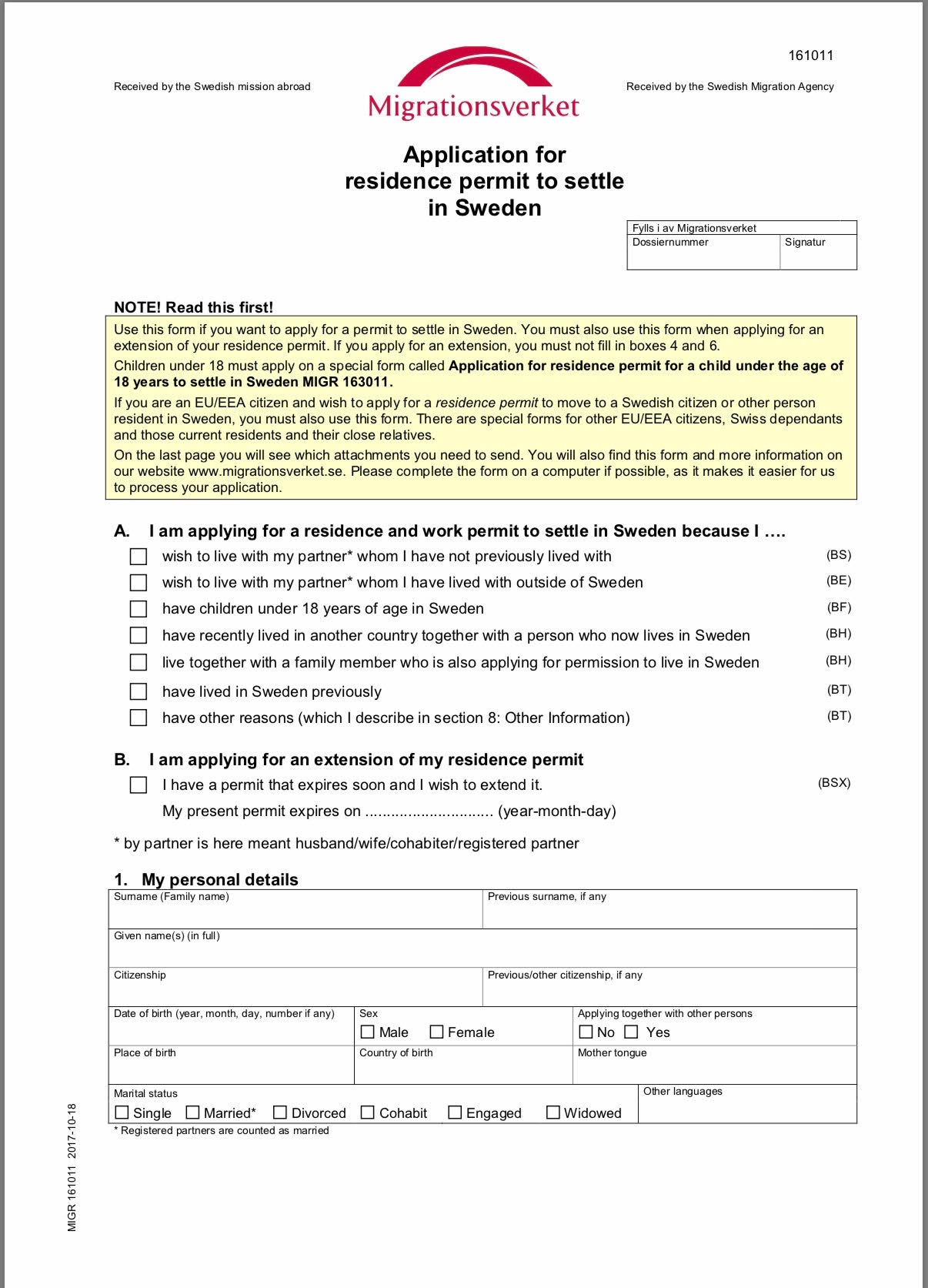 The performative power – or “how to make humans with words”

The asylum bill is a governmental act, it is a text that is sanctioned by the Swedish government and implements political power. In other terms: whoever is in need for asylum in Sweden have no other choice but to follow the regulations laid down by the government.

Describing the foreigner as an unwanted socioeconomic liability for the welfare state but also as someone with the potential of becoming a Swedish citizen, are closely linked to the foreigner’s ability to work. And it is in this context that we can understand where the fantasy of the past is related to the performative construction of the asylum seeker; as someone with the potential of providing for a renewed version of the old welfare state. The image of the asylum seeker comes to life through the idea of the existing welfare state in desperate need of saving from the former – where the Swedish community in some aspects welcomes (certain) foreigners in order to regain the once prosperous past. But it would not be sufficient to simply state that there is nothing outside this image of the refugee, as if the division of language and materiality would be transparent. We should be aware that the words from the asylum bill grabs hold of the asylum seeker and interpellates the individual in a way that suppose the subject’s existence, prior to the interpellation. [4] The fantasy of the Swedish welfare state as a troubled past where the imaginary functions to comprehend this memory, interacts with the foreigner as both the condition and the result of the performative. That is to say, through the words' ability to bring certain images and bodies to life by stabilizing and destabilizing the grounds of meaning. And by doing so is repeating structures of discursive and sociopolitical power – as well as it creates possibilities for exceeding these conditions.