After the Atlas of Transitions project was planned and drafted in 2016, the political attitude towards immigration changed substantially in Sweden. The Social Democrat, Stefan Löfven, who was elected Prime Minister of Sweden in October 2014 by supporting Angela Merkel’s ‘open doors’ approach to migrant arrivals, entered into a coalition with the Green Party and this produced a dramatic change in the way the country currently looks at and tackles migration. Between 2016 and 2017 then, border checks were introduced at the Swedish border and the refugees and migrants who already resided in the country began to face visa refusal and deportation.

This sudden shift in migration policy was the result of a combination of reasons, from the failure of the EU member states to find a common stance on migration and the domestic political approach to migrant integration-related issues, up to the political standpoint that has been adopted in Sweden in the preparation of the next round of elections in autumn 2018.

Today, refugee centers, which were used to accommodate migrants, are empty and the wave of activism and civic solidarity of Swedish people, who are inclined to help and support newcomers, has waned. It is thus a quite different political and social landscape the one in which Atlas of Transitions and Backa Teater are now running their artistic activities. 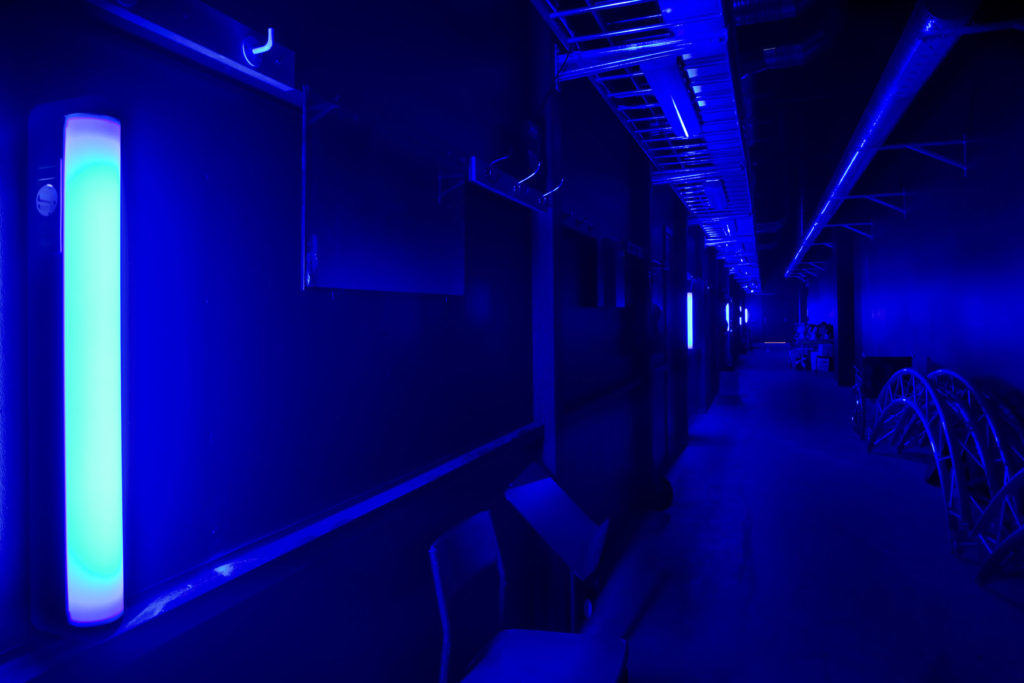 In January 2017, our creative projects have not reached the production phase yet – they will in May this year. Nevertheless, Backa Teater is in the process of formulating its artistic vision and planning how to put its artistic purposes into action. At the same time, together with Twisted Feet Dance Company, a publicly and critically acclaimed Swedish collective of choreographers and dancers, Backa Teater is looking for new ways to creatively engage the participants in its productions as well as its audience.

In this regard, both Backa Teater and Twisted Feet Dance Company share an artistic interest in finding a creative approach to the critique of contemporary society – from a theatre and a dance perspective, respectively. Twisted Feet Dance Company, in particular, defines its esthetic as ‘urban creative art’, as they promote the idea that contemporary urban dance can draw attention to societal matters. After fifteen years of artistic production and ten years of dance academy, Twisted Feet has also pedagogical competence in the training of new performers. Therefore, what we know right now about our forthcoming production is that its performance will focus on, and express, energy, merging with the dance of this company.

Even the younger migrants living here made difficult, dangerous, and painful journeys to arrive in Sweden. They left their homes, their families and friends, with the hope of finding a future in Europe. We thus want to tell a tale of hope and accomplishment and produce a performance that is able to empower the participants themselves while focusing on them, on their experiences, as masters of their fate and in the face of the obstacles they met to achieve a new life here.

We are looking for a classical text such as a fable, a legend, or a novel, which may emphasize such themes and support their narration. A story that human beings have told and repeated to each other throughout time, a story that has survived the passage of time, which should be told once more in this contemporary scenario of migrations. At the moment, we have in mind stories such as The Exodus, The Tempest, and The Frithiofs Saga, but we will see…