On the "Right to the City"

On the right to the city, or on the creative re-appropriation of urban spaces

by Melissa Moralli (Researcher for Atlas of Transitions, Department of Sociology and Business Law, University of Bologna) 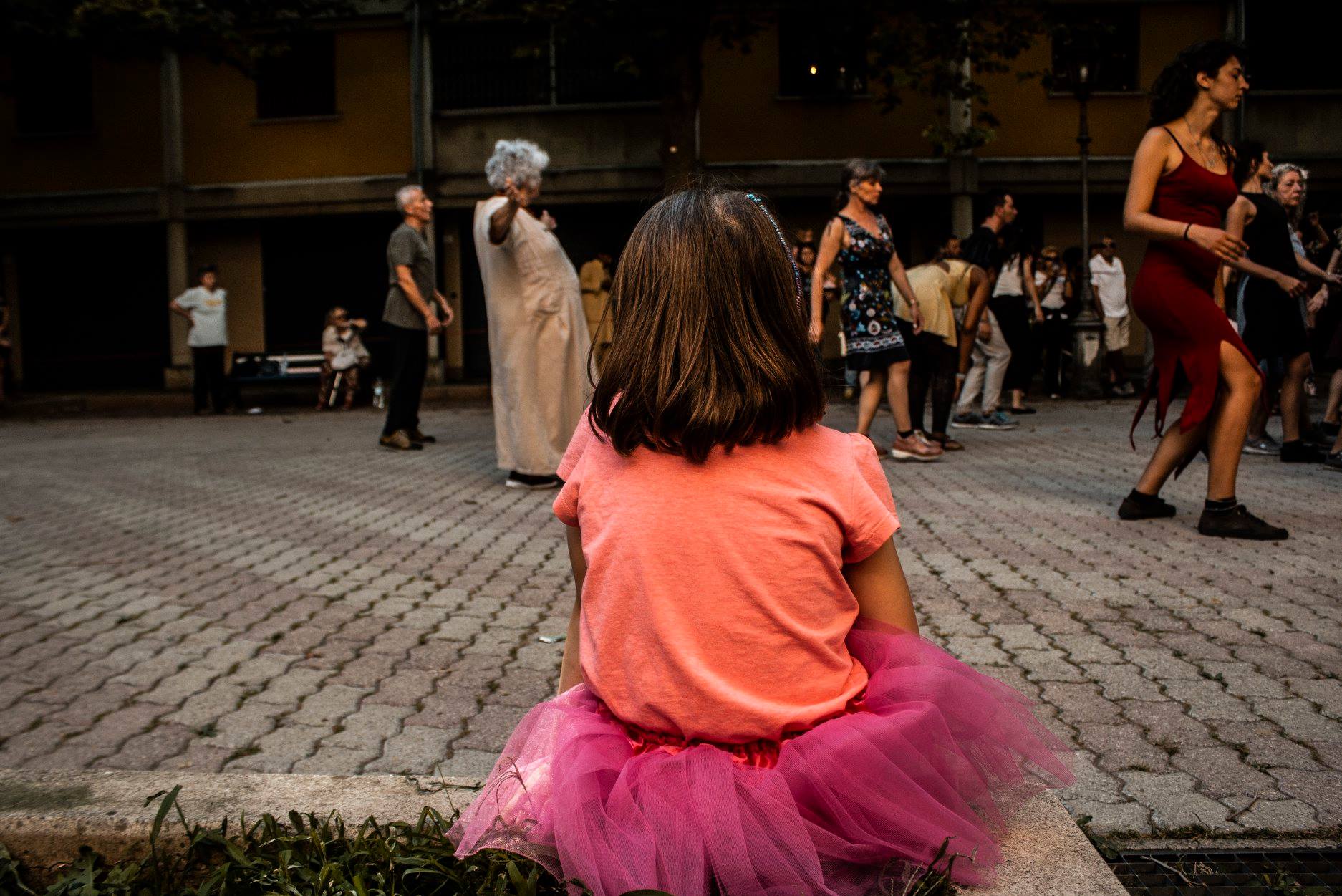 Among all human rights, the right to the city is perhaps the less known. Nonetheless, the way people can live the city, have access to its resources and transform urban space is a central issue for contemporary societies. David Harvey suggests that the right to the city is primarily the right to change ourselves with the city, referring not only to the economic dimension and to the (re)distribution of resources, but also to the relational and political dimension – concerning inclusion or exclusion from urban life – and to the environmental dimension – which refers to sustainability. In the city, all these plans overlap, sometimes crash, giving life to political and social geographies that influence the lives of the subjects who experience it, cross it, transform it.

And it is precisely the famous American geographer, author, among others, of a book called Rebel Cities, to remind us that the right to ‘construct’ and ‘reconstruct’ our cities is one of the most precious, and at the same time forgotten, rights of humanity. A right which, however, needs to be better explained in order to be consciously approached, mobilized, concretized in the ‘invention of daily life’, as Michel de Certeau would say. Quoting Lefebvre’s conceptualization of the right to the city (1968), we know that this right manifests itself through two strongly interrelated processes. The first refers to the ‘re-appropriation’ of physical and symbolic spaces where social relationships occur, where shared projects can be developed and common horizons can be performed. The second process refers to ‘participation’. But it should not only concern the tools through which people can participate in urban life, but also the opportunities that are created to redefine the norms and values at the root of exclusion, supporting what Arjun Appadurai defines the ‘capacity to aspire’.

Starting from a reflection on the right to the city as a right to the re-appropriation and participation of and in the urban space that can concern everyone, tourists and vagabonds, migrants and refugees, students and workers, Italian or foreign citizens, the ten days of the festival Right to the City (Bologna | 15-24 June 2018) – curated by Piersandra Di Matteo and promoted by Emilia Romagna Teatro Fondazione, in collaboration with Cantieri Meticci and the Department of Sociology and Business Law of the University of Bologna in the framework of the European project Atlas of Transitions – proposed a de-construction and a creative re-construction of the urban space and of the relationship that is created between the space of the city and the corporeal collective space. Ten days of performances, sharing, reflections on migration, trying to deconstruct existing paternalistic or alarmist narratives and construct new relations, new spaces of collective learning where the skills of everyone contribute to the artistic projects that take place in the city, in the center as well as in the periphery.

Starting from an essential premise that interprets diversity as an added value, a ground for conflicts but also for creativity and collaboration, the activities – projections, participatory dj-sets, urban tours, itinerant performances, collective dance, meetings, house concerts and more – promote what Jean-Claude Kaufmann defines a ‘community of action’, which, unlike the ‘community of belonging’, is not adopted as a resource of the ego, but maintains the collective sense of action to intervene in everyday life.

Interventions that concerned central areas, crossed every day by substantial flows of people, as well as peripheral places, often forgotten, but which are also part of the matrix that feeds the urban space where we live, places where new spaces for socializing can be created. And it is precisely through the creative and cognitive activation of new forms of urban coexistence and shared reflection on urban changes that, as the social movement theorists at the end of the last century suggested to us, new models of action and negotiation processes as well as alternative forms of identity and citizenship can be activated.

In this sense, perhaps, the re-appropriation of urban space through art and participatory processes can become a way to challenge the dominant structures of legality and citizenship, to start reflecting on innovative alternatives. Alternatives to a world dominated by international power relations that define who can stay and who, instead, must be expulsed or rejected, who has the right to choose where to live, and who, on the contrary, may never have the opportunity to choose.