The human body can be transformed into an artistic element through the skills of the dancer, the actor, the creative person through the performative act. But, at the same time, the body can constitute a cartographic instrument capable of reproducing the space in alternative ways, challenging conventions and traditional modes of representation. This is the innovative idea presented by the artist and researcher Alessandro Carboni, assisted by Chiara Castaldini, in the project Unleashing ghosts from urban darkness, during the Atlas of Transitions Biennale, which last June animated the city of Bologna for ten days thanks to the participation of local and international artists. 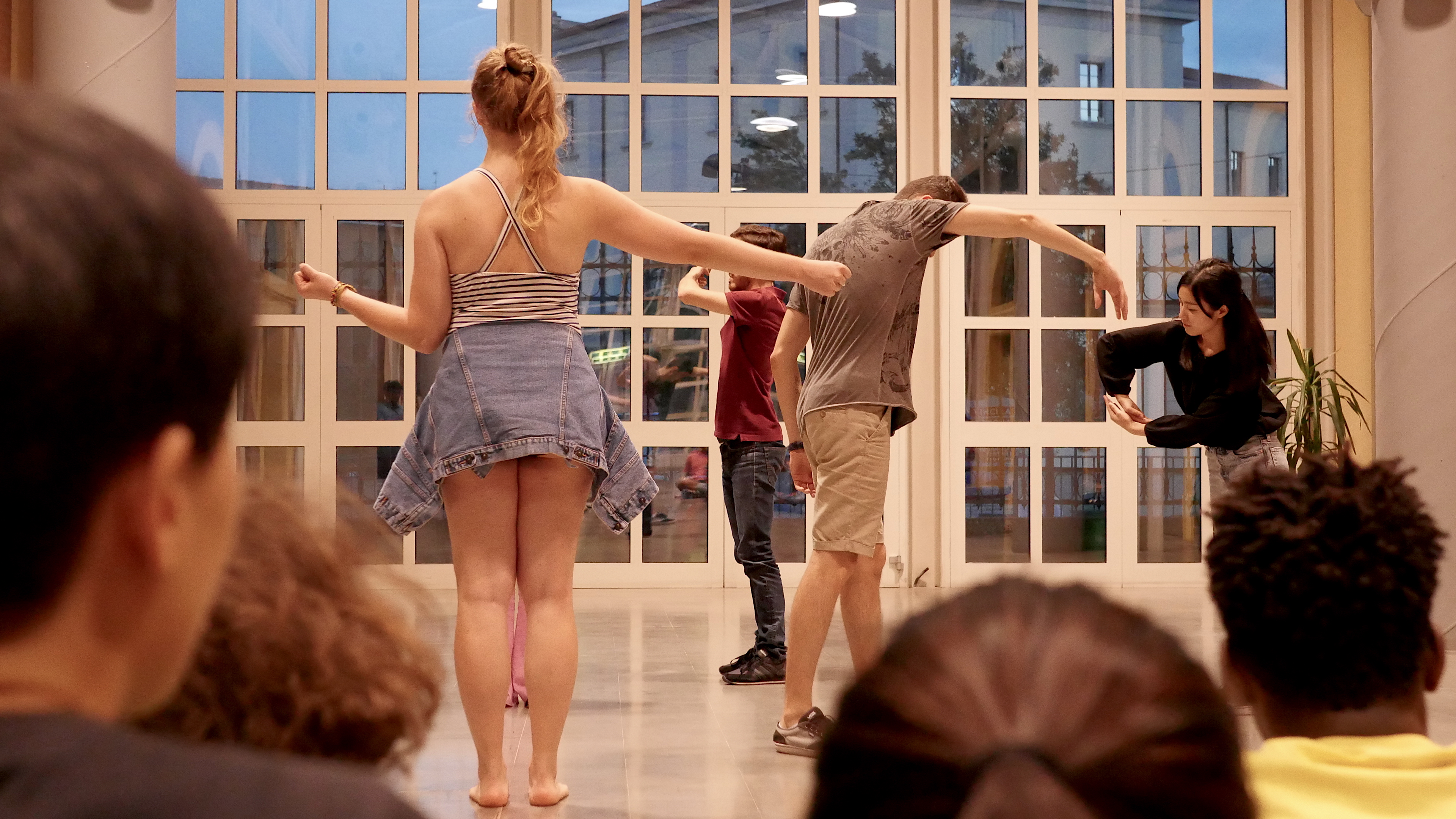 Expressing through the movement of the body not only the aesthetic dimension of the performative act, but also its symbolic and political value, Carboni’s project contributed to the reflection on the role of art as an instrument of intervention at societal level. Reflection that was raised during Right to the City | Diritto alla città , accordingly to the need, more actual than ever before, to develop, integrate, conceive and intercept innovative forms of artistic expression capable of triggering a right to political participation and reappropriation of public space. As the artist himself recalls, in fact, “the project intends to use the body, the body of the dancer and the performer, as a cartographic tool to map urban spaces and to represent them.

So, the body of the mapper, of the map maker, becomes both the tool to measure urban space and the tool to represent it”. The final performance was preceded by a participatory workshop, organized by Francesca Divano, which saw the involvement of eighteen youngsters from different parts of the world who now live, study or work in Bologna. Presenting itself as an opportunity for encounter, exchange and collaboration among the participants, the workshop followed an innovative working method, EM Tools, conceived by Carboni himself. 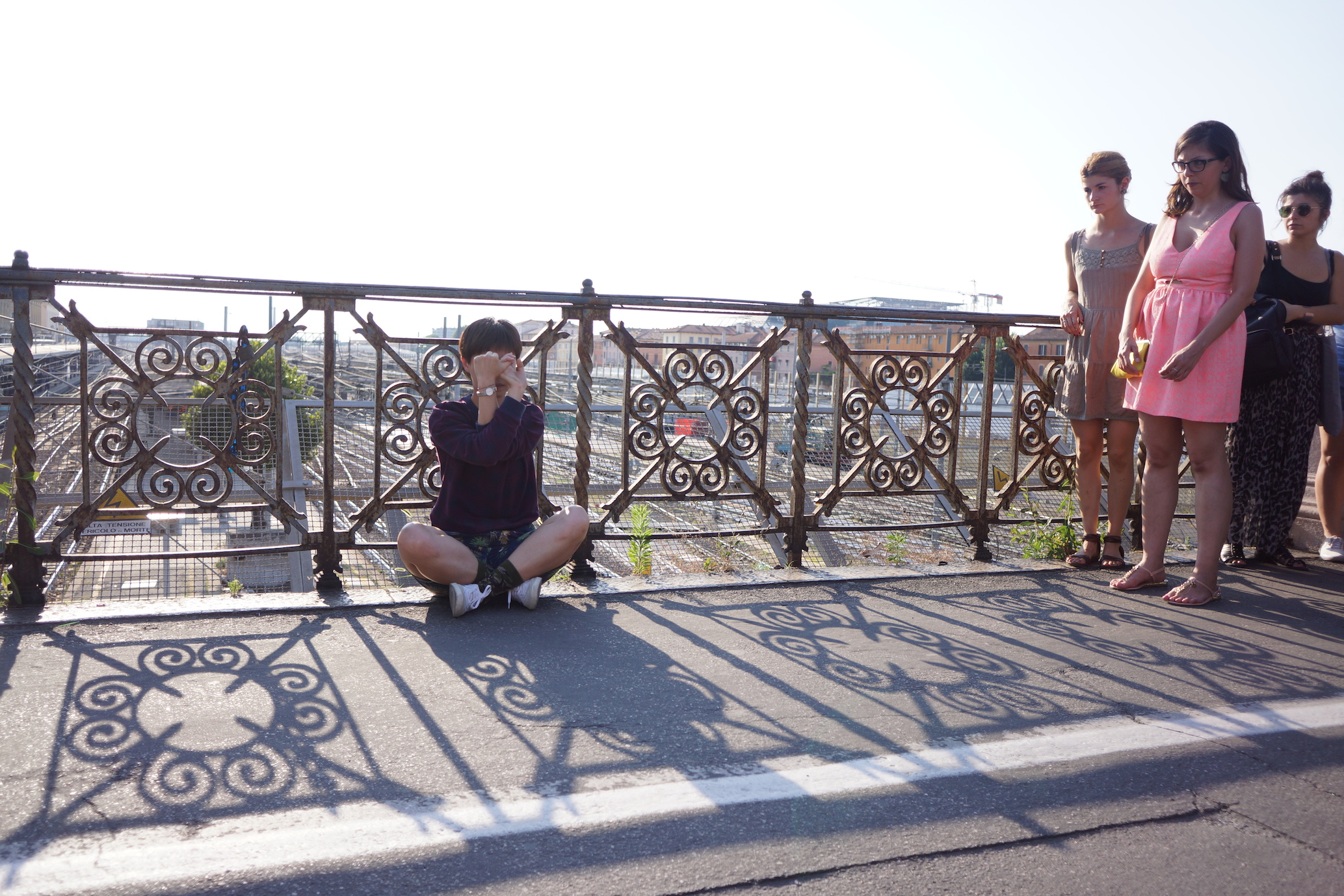 The method includes four phases – “observe”, “capture”, “repeat”, ” composed “- and represents a choreographic instrument of urban mapping able to identify the qualities of the objects that characterize our everyday life in urban space. Starting from the observations raised by critical cartography scholars, as well as the influences of dance and contemporary art, the project has been able to represent a different Bologna, fleeing from the fugacity of everyday life to dwell on details and on urban rhythm, as Carboni states “I approached those practices that use the city as a rhythm and not as a stage, those practices that interact with the rhythms of the city, which enter its dynamics”.

Thanks to this innovative methodology, Unleashing ghosts from urban darkness has shown us how it is possible to challenge the social conventions and power relations that lie behind the way of representing space and to reveal that the body can have both an aesthetic and performative value but, at the same time, also a strong political meaning.