Reframing Migration (Mazzara, 2019): a book on the “aesthetics of subversion” 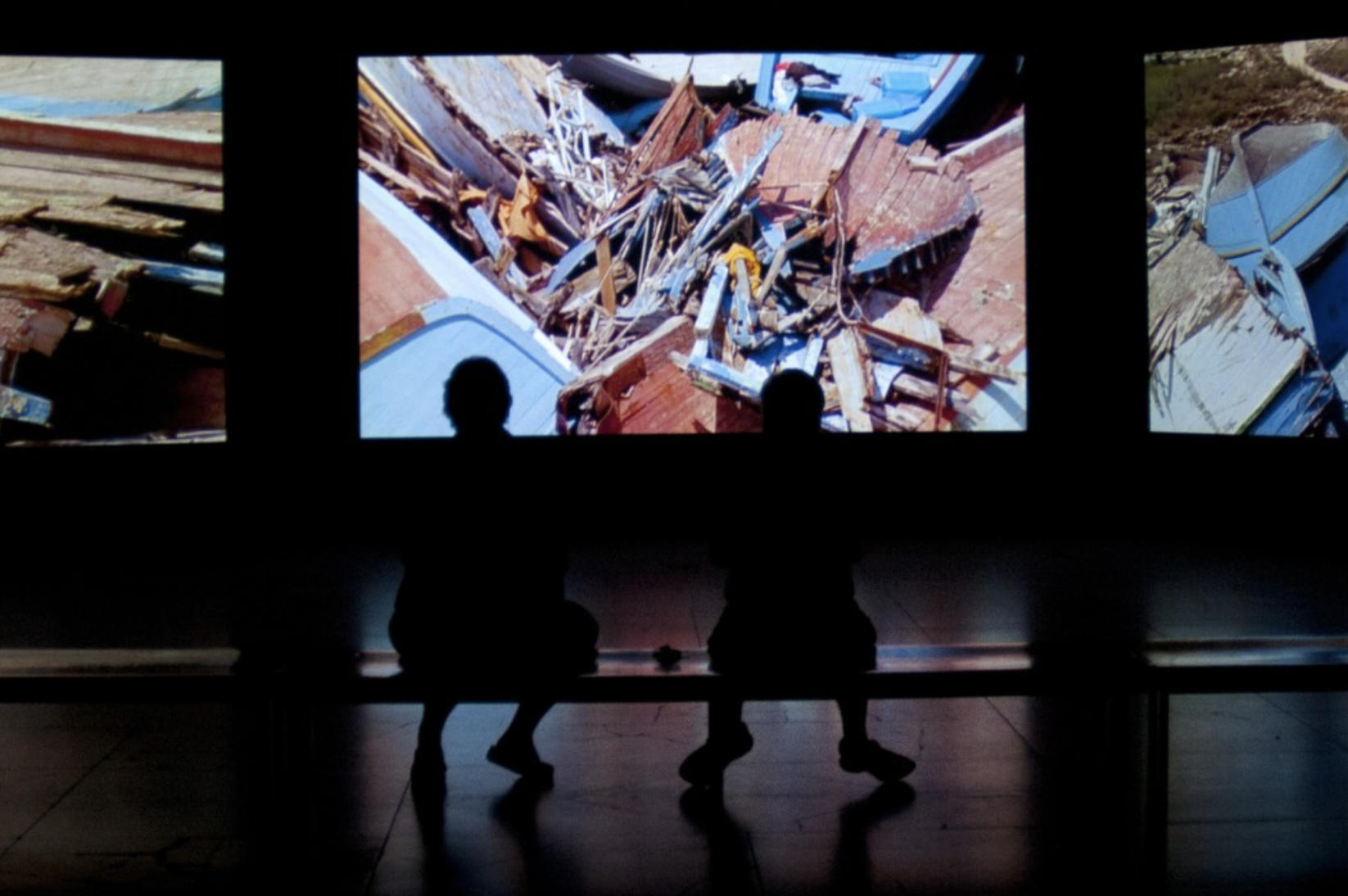 “Migration has generally been a concern for disciplines that study the causes and implications of human movement on mainly economic, political and ultimately social levels. It might then come as a surprise that in recent years there has been an increasing interest in the topic from the arts and humanities, where a fascination for the correlation between migration, politics and culture has been developed, leading to truly interdisciplinary outcomes”.

In the introduction of her book, Federica Mazzara underlines the importance of arts in challenging contemporary narratives about migration, de-constructing a visibility often based on the rhetoric of the emergency and the invasion and re-constructing alternative imaginaries through aesthetic interventions. Focussing, in particular, on the island of Lampedusa - an inevitable player in the dangerous game of representation about international migration in the Mediterranean Sea - the book outlines the narratives constructed at mediatic and political level on human mobility. As the author admits, “the subversion this study intends to investigate is carried out through activist and aesthetic practices that give relevance to the real actors of the Mediterranean passage, people on the move with their power to cross, subvert and de-legitimate borders and stereotypes”.

Born in Sicily but living in London for the past eleven years, Federica Mazzara completed her PhD in Comparative Literature at the University of Naples. In 2007 she moved to the UK, where she worked for her Post-doctoral Mellon Fellowship at UCL with a research project on migration and culture. In 2009, she became Programme Director of the UCL BA Language and Culture and of the MA Gender Society and Representation. In 2015 she joined the University of Westminster as Senior Lecturer in Intercultural Communication. Her research focuses on contemporary concerns in Europe regarding multiculturalism, gender and urban spaces as represented in cultural practices. She also created a research blog on borders, human mobility and aesthetics.

As she reminds at the end of the introduction of her book, Reframing Migration, her personal history pushed her to investigate the subject of arts and migration: “As a Sicilian who has been living in London for the past eleven years, my position as researcher of the migration flows around Lampedusa has been privileged, as an observer with an understanding on the one hand of the local and very specific challenges a marginalised border faces, and on the other of the international artistic responses at a cultural level produced by a city like London, where most of these artists have converged”. In her perspective, the island of Lampedusa plays a fundamental role in the ‘border spectacle’ of the Mediterranean Sea, being at the same time the ‘liquid border’ of an inaccessible ‘Schengenland’ and of the African content – which, in the public discourse, “is identified as one of the most ‘threatening’ exporters of unwanted migrants to Europe, despite unquestionably still suffering from the legacies of hundreds of years of destructive (European) colonialism”. In this context, this book sheds light on how art can have a “deconstructing potentiality”, promoting a resignifying process to propose alternative narratives on migration. Challenging the dynamics of visibility/invisibility and resisting the status quo of mainstream political discourses – Mazzara explains, art displays the politicised dimension of migration, becoming “aesthetics of subversion”. 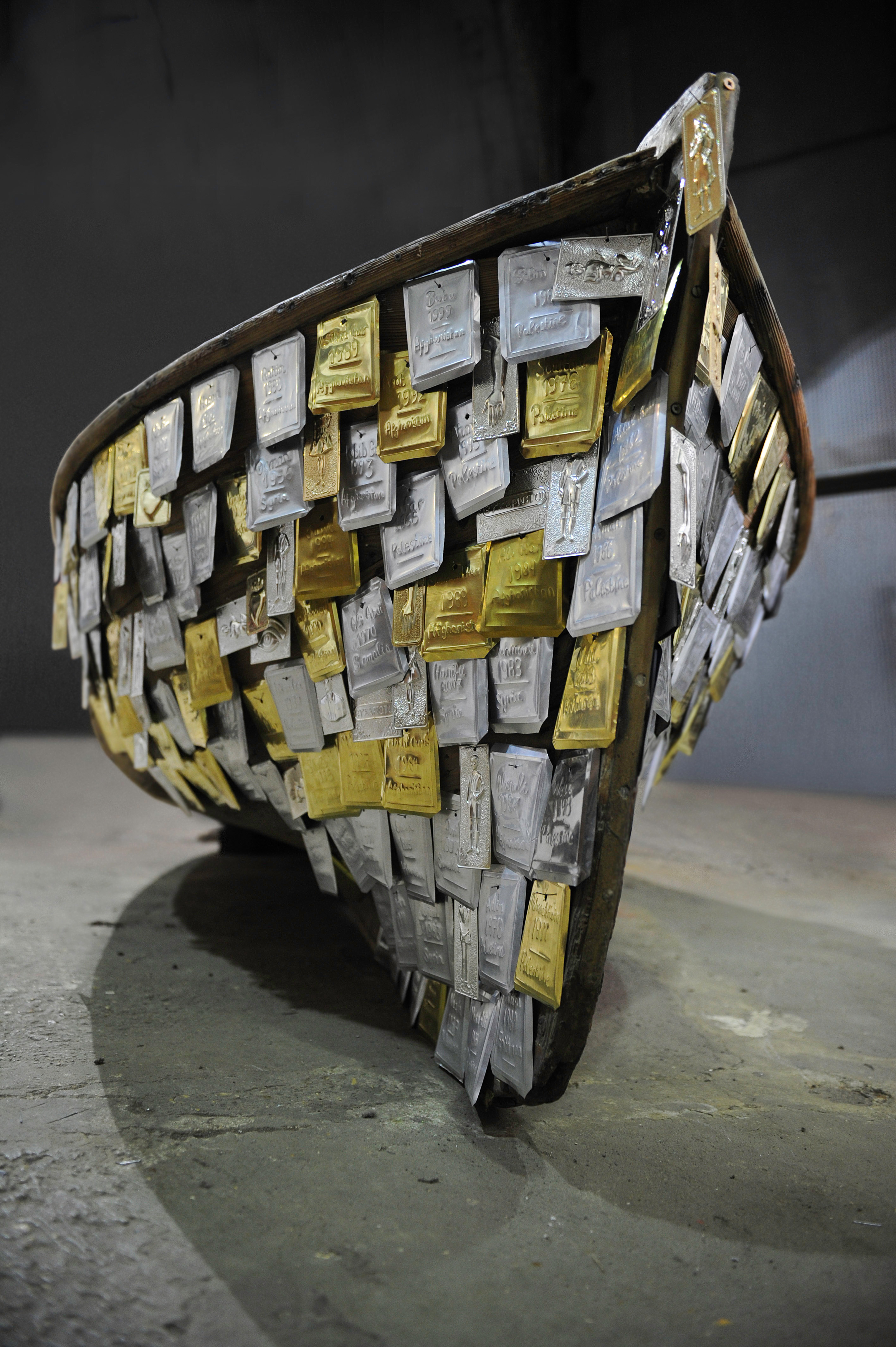 Sustaining the importance of crossing every kind of border - geopolitical, cultural, social or, in this case, disciplinary – the book will be presented on Thursday 13 June at the P21 Gallery (in London) in the context of the exhibition Sink Without Trace on migrant death at sea – co-curated by Federica Mazzara and artist Maya Ramsay. The book launch will be part of a series of events related to this exhibition, including a final symposium with guest speakers. 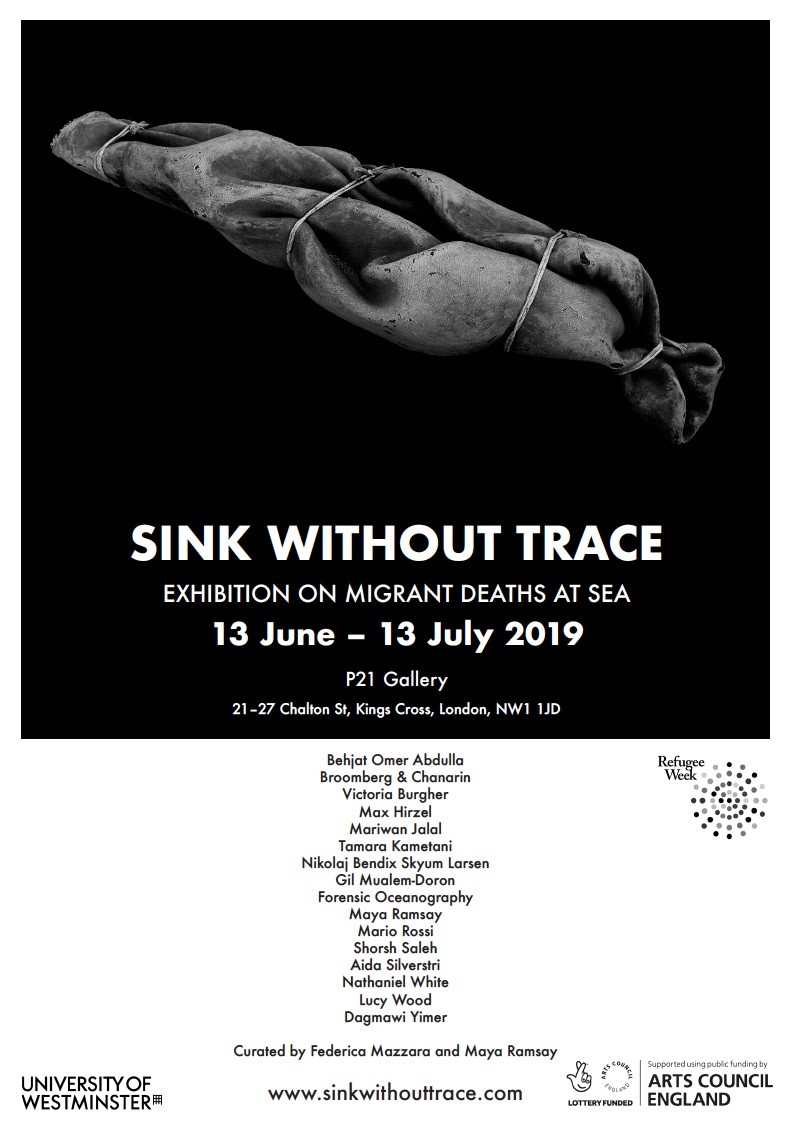