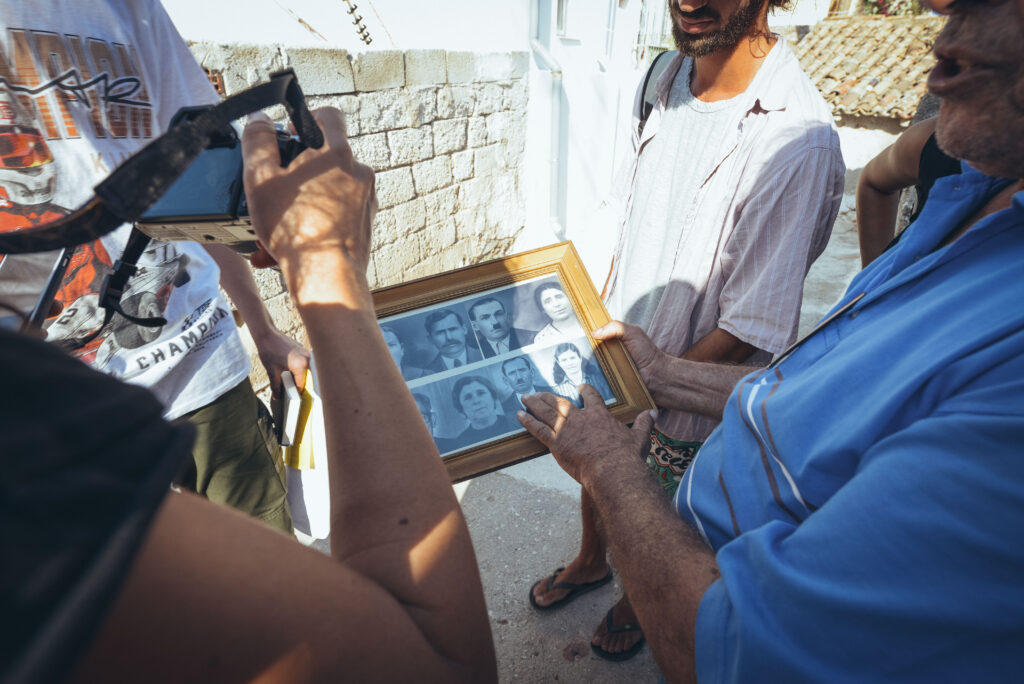 On Atlas of Transitions YouTube webpage the docu-film Monuments of Conflict & Convergence is now available.  Our project partner from Greece, Motus Terrae, was able, even under recurrent lockdowns and the continuous restrictions of the last period, to carry out this final outcome about their city.
Lavrio, a working-class city in south-eastern Greece, owes its multi-ethnical and multilingual nature to its history as a place of mineral exploitation and, therefore, attractive site for thousand of workers having different origins and backgrounds. It’s from here that the journey of the artistic collective Motus Terrae for the project Monuments of Conflict & Convergence - of which this docu-film is the storytelling - has taken its first steps in 2018.
A long researching path began with the first phase of workshops where a group of 30 students from the Technical  University of Athens-School of Architecture was asked to map the city not on spaces-basis, as usual, but through the narratives of the first, second and third generation of local inhabitants and by deeply exploring their migration stories. 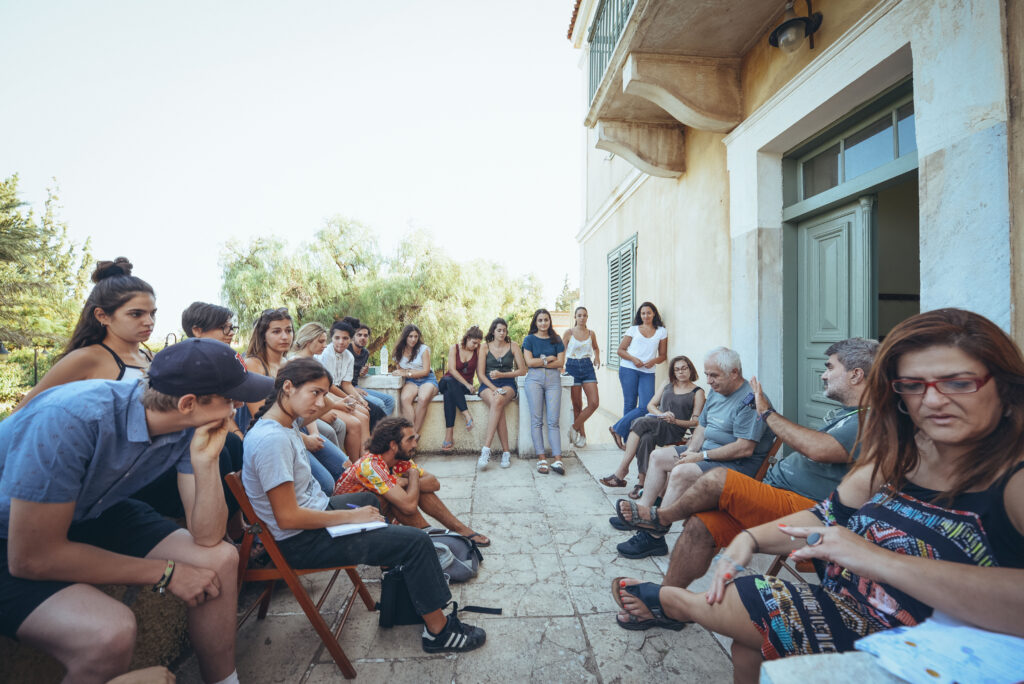 Then the project followed up with a second phase concerning the investigation of the city identity and its capacity to be a melting pot of cultural diversities capable to coexist in a composite social texture: a local team composed of residents and university teachers, have worked together to imagine contemporary monuments able to act at a symbolic level and to represent the social dynamics of both accordance and conflict currently existing in the city. 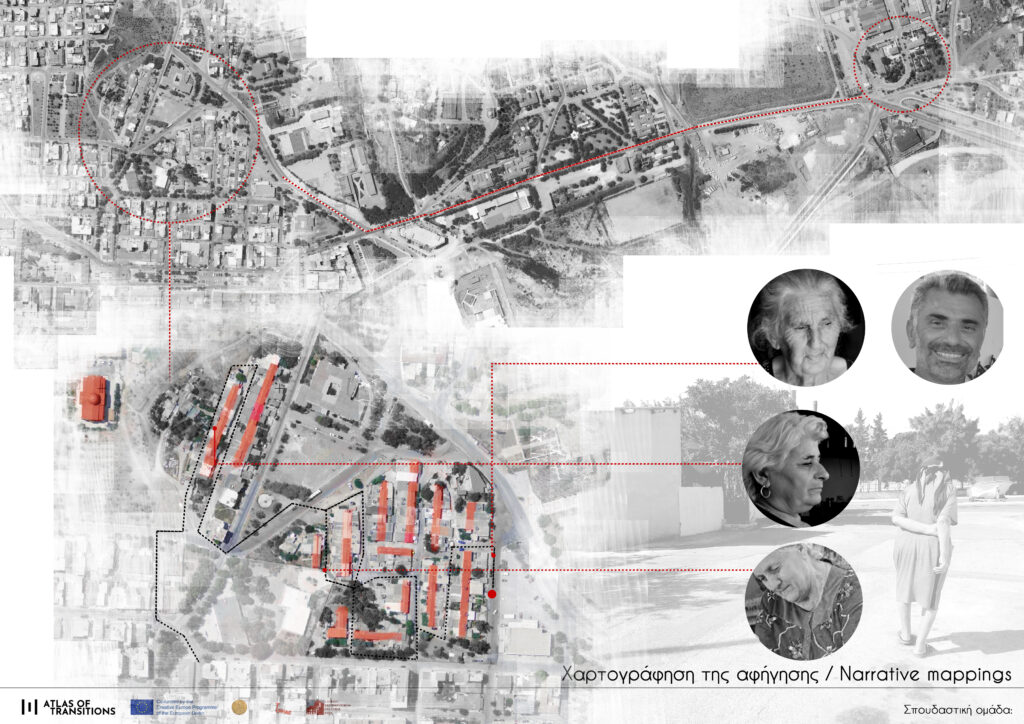 The third phase, which should have led to a performance in the public space of Lavrio has been stopped, in its creative process, by the restrictions imposed by the pandemic. An interrupted path which is given back here under a filming shape. Thus, we follow Michael, the new foreigner, in his walk through the streets, the squares, the suburbs, and with him we catch the outlines, we stop in the significant city’s places either real, concrete, transfigured or imagined....

extension
Resources
play_circle_outline
Monuments of Conflict & Convergence
Events like this
Our project partner from Greece, Motus Terrae, never stops, even under recurrent lockdowns and the continuous restrictions of the last period. They are preparing a short film through which the viewers will get to know the concept and the creative process and meet the local people involved in what could have been a site-specific creation. Stay tuned to discover this amazing journey!
read more
Imagine your vocal expression as a form of tuning into the initial notes of MAGNITUDO. The mosaic of moods, affections, emotional states translated into sound, an acoustic image capable of including everyone's voices. We are looking for you artistic act of resistance. Find out how to join us!
read more
Imagine a giant urban chorus. Imagine the energy of a common vibration coming from different directions of the city. Imagine being part of a temporary community aimed at the creation of an extraordinary public event. A new opportunity for singing and music enthusiasts is coming to Bologna! It's called "Magnitudo, a collective act of voicing", and workshops start in April 2020. Find out how to join!
read more
If you wish to take part in an interdisciplinary artistic undertaking and learn some Polish along the way (or improve your communication skills in this language), meet new people, and learn about new forms of expression through art, feel invited to participate in "EXILE WARSAW 2020", a new multicultural project by Strefa WolnoSłowa.
read more