A Taste of the Other / La Saveur de l'Autre 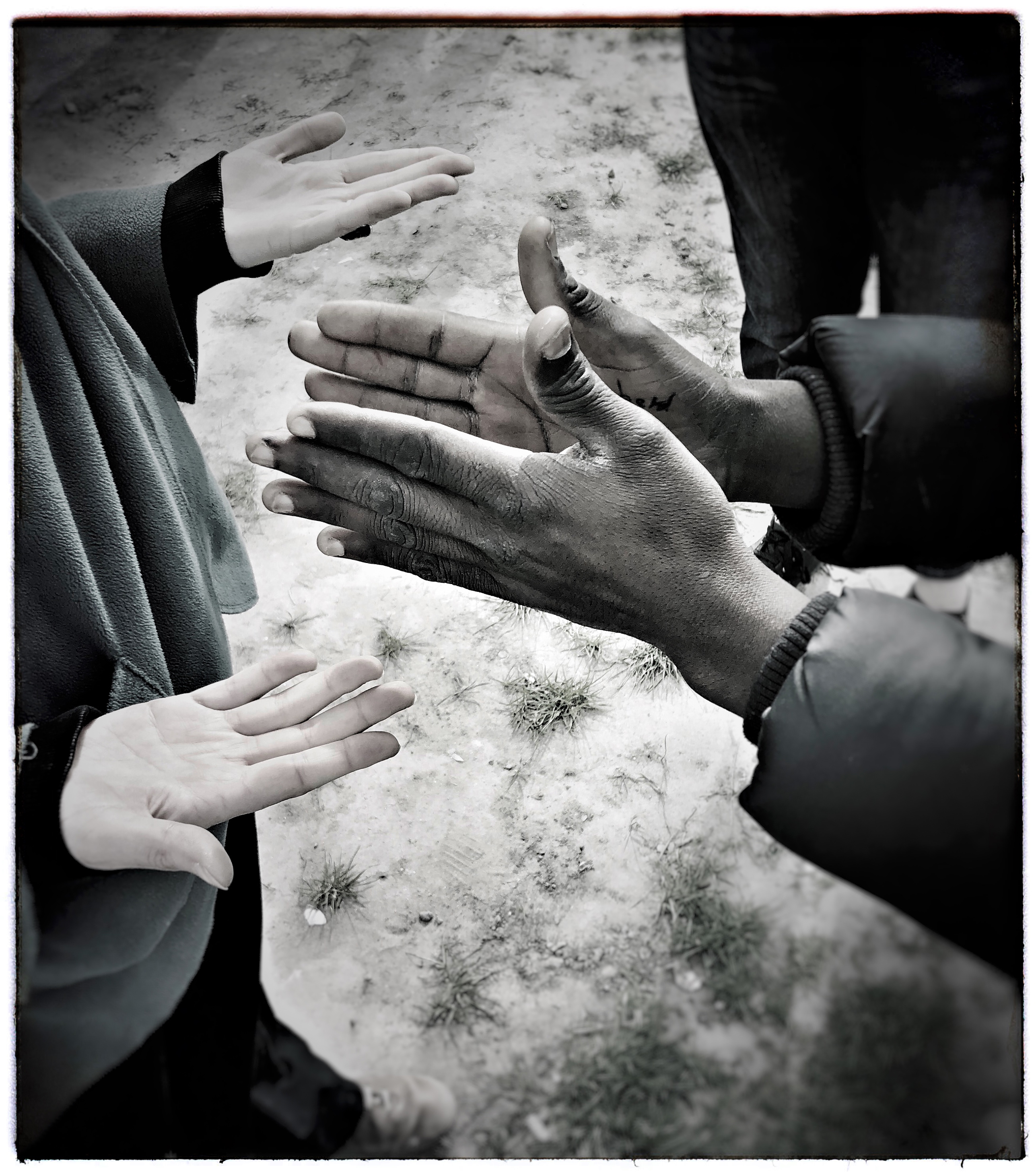 For three days, Le Channel Scène Nationale de Calais brings attention on a vast array of questions raised by international migration from a humanistic, cultural and poetical viewpoint. The idea of a ‘High Human Value’ artistic event arose in 2013, propelled by the Utopia movement at a time when the political context proved to be of an extreme violence towards those called migrants. Moreover, much like Lampedusa, Calais became an emblematic name in Europe designating the reality of international migration. The first edition of this event saw the light of in May 2015. This year, the challenge is to look beyond the borders and European cultures to experience a cosmopolitan reunion, to think freely and understand the phenomena behind migration. This is an attempt, with a pluralistic approach, to contemplate differently one of the great concerns of the 21st century. The new edition is entitled 'A Taste of the Other' and it's all about conceiving a moment of hospitality with multiple entries. From 24th to 26th May 2019, the event will mobilise the full potential of Le Channel's spaces: the restaurant, the bookshop, the theatres, the courtyard and the gazebo. The programme alternates meetings, shows, concerts, exhibitions, cooking suggestions and workshops. The social sciences will also be invited and the artistic treatment of these subjects will offer a variety of propositions that will successively unfold in time and space from morning to evening, open to all, children as well as adults. Le Channel will host a variety of concerts including: Rokia Traoré, Ivory Coast artist Tiken Jah Fakoly, the duo Madeleine Cazenave and Camille Saglio, Melting spot and Le Tire-Laine, The almighty orchestra Marcel Duchamp XXL. 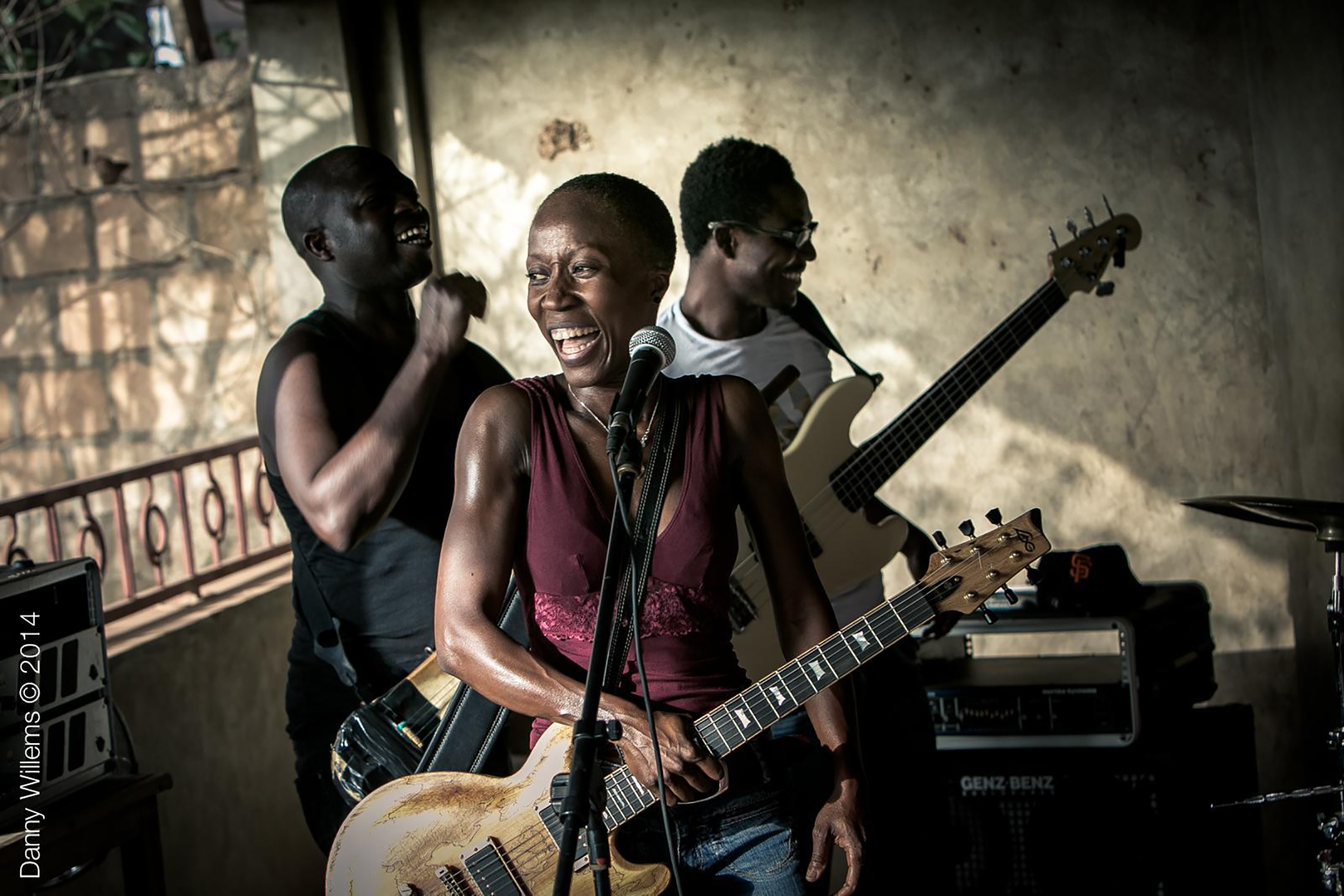 A workshop performance 'What remains of our days' will be conducted by Atlas of Transitions' project partners Cantieri Meticci and Motus Terrae, with the contribution of many other people invited to share their daily life testimonies.  The starting point is a personal and sensitive reading of recent events, to make an inventory of the happenings and the moments that highlight their hours in the running day. As witnesses to our age, they collectively and sensitively contribute to the poetic storytelling of the time we live in.  During the three days, space will also be made for associations who endeavour to help refugees.  One of the main aims is to highlight artistic activity that has surfaced due to the presence of associations over the last few years which has enabled dozens of refugees to express themselves.

Other events:
Live Installation: 'The great collection of hands'
Momette, with the involvement of children and adults met in Calais
The result and culmination of work collecting drawings, engravings, recorded sounds and pictures, which started at Le channel in April 2018 with schools and people from Calais. Assisted by associate musicians, plastic artists and actors, Momette represents the profoundly human fruits of her passage through Calais in the form of a live installation.

Research Seminar: 'The politics of refuge'
Emilie Da Lage, Marion Dalibert, Béatrice Michaud and Marie Glon, teacher-researchers
in partnership with the Non-places of exile
As part of Atlas of Transitions, Le Channel partnered with the University of Lille 3 to conduct research on the role of art and culture in situations of exile. The seminar that will take place during the event will be partly open to the public. It will refer to the notion of refuge, its forms, its context and potential, on the basis of practical cases and nourished by the thoughts of Marielle Macé, Michel Agier, Anna Tsing, and others.

Special encounters: 'Incredible paths', Sharing views on migration
Didier Ruiz, with the contribution of the inhabitants of the Calais area, people involved in questions of migration and researchers
Spectators will be invited to experiment with short and illuminating encounters that unfold like a different pathways. Several routes can be chosen, each one consisting of four stations, four intimate meetings, four different stories and viewpoints, allowing the analysis and understanding of migration today.